I might end up redoing all of this anyway, but for now...

My normal .htaccess is about 5kb in size, with 38 RewriteRules. With the Comodo entries, though, my file is nearly 20kb!

I had originally "fixed" it by adding this to the top of the file:


Code:
but that doesn't work anymore; I'm not sure when, but it looks like at some point Apache started to only look at the last RewriteEngine command so this turns the entire engine off, regardless of the conditions.

I'd like to keep my .htaccess file smaller and easy to read, so can you guys and gals suggest a way to modify this so that I don't have 15kb of the same RewriteCond over and over?

There really isn't a way to do this, the rewrites must be added as a part of the DCV process. What version of cPanel & WHM are you using?
Expand signature
|Submit A Support Ticket | Request a Feature | Documentation | Knowledgebase | Change Logs |​
Do you have knowledge you want to share? Check out the Community Guides and Tutorials section and submit your own tutorial
G

Do you mean to use the PHP MySQLi connection instead of mysql_connect? This has been deprecated since PHP 5.5 and completely removed in PHP 7 - PHP: mysql_connect - Manual

PDO_MySQL or MySQLi are the alternatives and there's a bunch of information on how to convert your connection strings to utilize them: 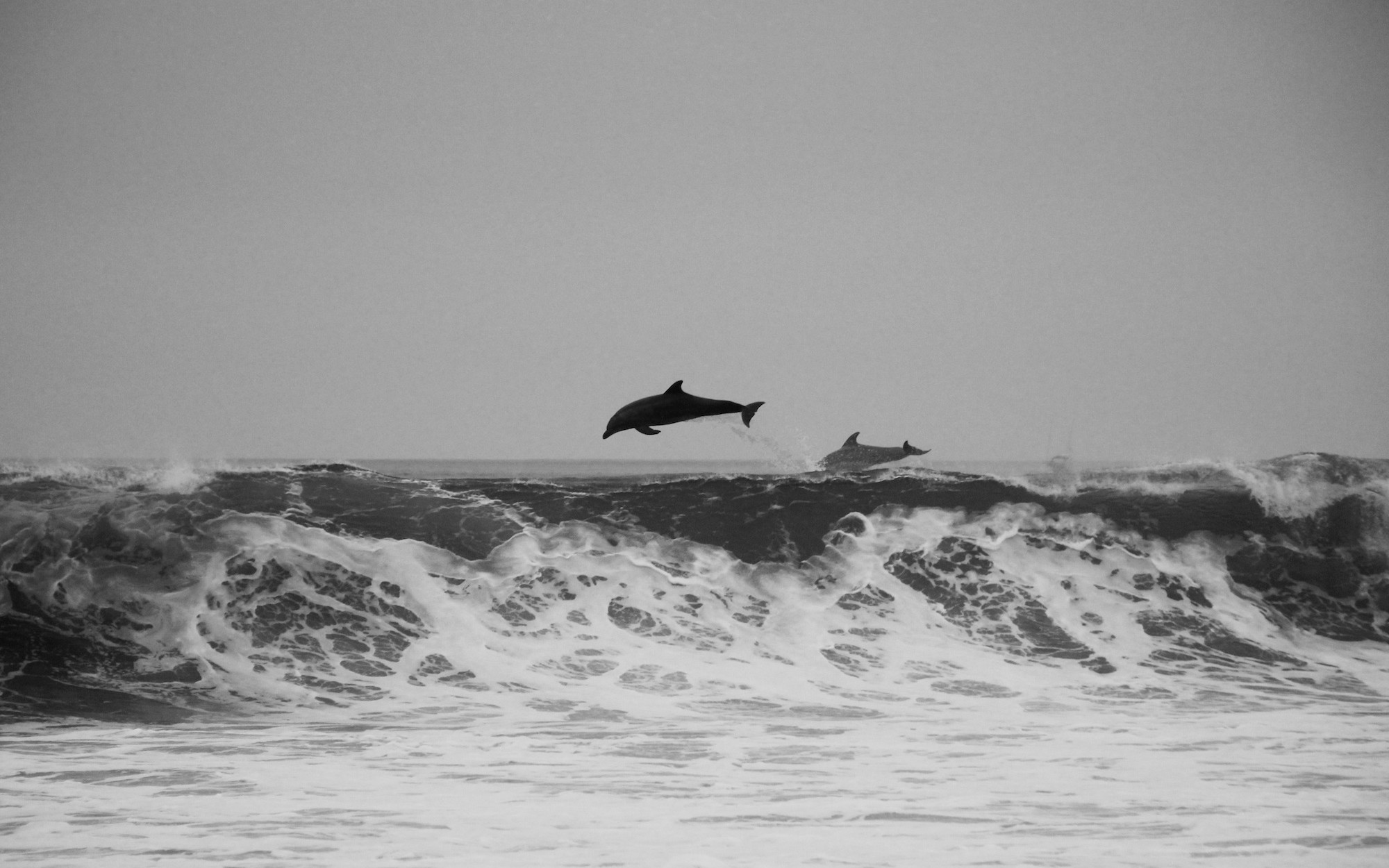 How to Convert MySQL to MySQLi - DZone

Learn about the procedural methods for converting MySQL to MySQLi, see some sample code for an example conversion, and learn how to use ICT Academie to do it. 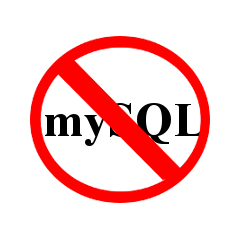 Have you been putting off migrating you code from the old MySQL extension to the supported MySQLi extension? Is it one of those things that you just are not sure where to start or are you having trouble finding the time? Read this article to avoid having your code instantly labeled legacy code...

There are even some tools available that claim to be able to do this though I haven't personally used them and can't vouch for their usability I did find one here: 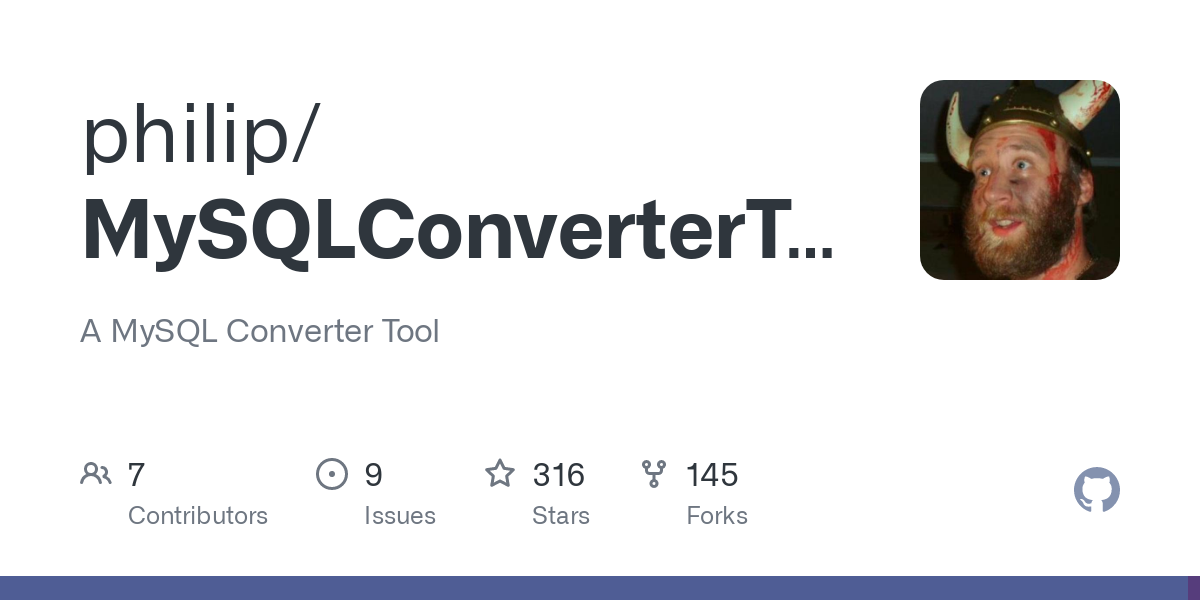 A MySQL Converter Tool. Contribute to philip/MySQLConverterTool development by creating an account on GitHub.

how to change mysql_connect() to PDO

This is my db connect class which is working with php5.3 but it not working after i updated the php5.4 and show error that it's expired. class DB { function DB() { $this->host = "loca...