WHM updated last night apparently with a problematic version of libcurl. The symptom is that PHP initiated libcurl SSL connections fail with the following error:

No data is returned from the call. This completely breaks outbound API and webservice calls for some services.

This appears to due to this bug: 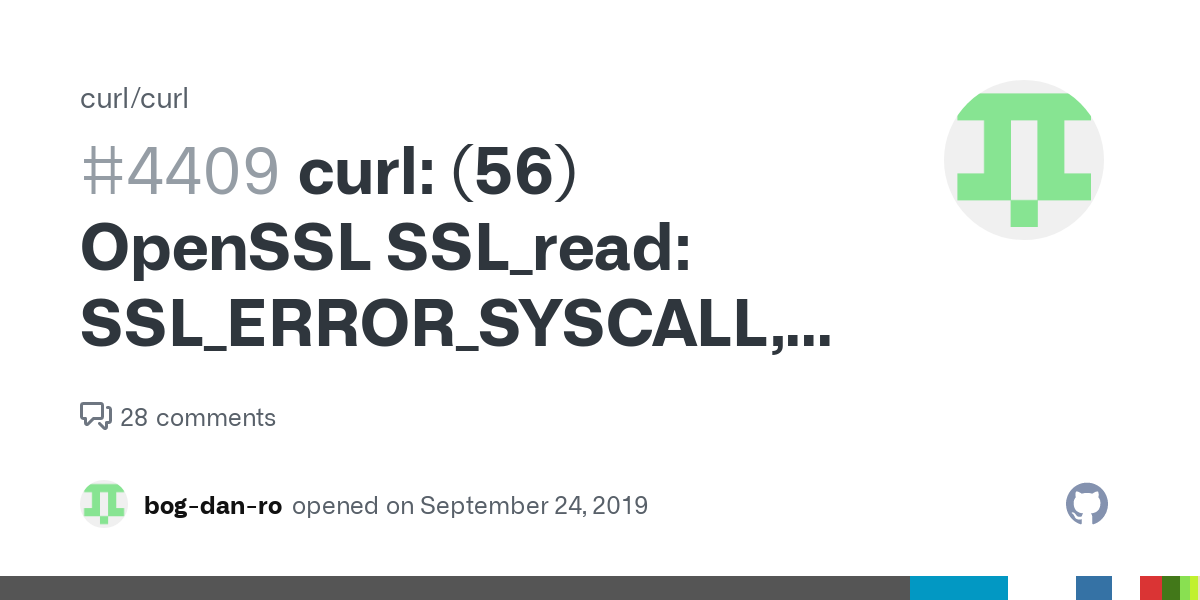 Curl fails on some sites e.g.: https://hazards.fema.gov/gis/nfhl/rest/services/KMZ/KMZ/MapServer?f=json I test curl from debian sid and also I build it from source, with the same results. The previ...

Reverting libcurl works for CLI usage but does not affect regular web usage because the version installed with EasyApache (ea-php56-php-curl.x86_64 for example) is the affected version 7.67.0.

Any suggestions on how to safely revert the version used by the PHP module appreciated.

Yes this is something we're aware of and the only solution right now is to downgrade curl with:


Code:
then add ea-libcurl to exclude in /etc/yum.conf until the updated package is pushed out. This should be done early next week.
Expand signature
|Submit A Support Ticket | Request a Feature | Documentation | Knowledgebase | Change Logs |​
Do you have knowledge you want to share? Check out the Community Guides and Tutorials section and submit your own tutorial

Is this still an issue or is a patched version now available for EasyApache updates?

I believe this was fixed because I tested one server on which I faced an issue. I installed all updates OS/cPanel and I am not facing this issue anymore.

WHMCS has discovered a problem in an earlier EA4 Curl Package introduced on CentOS servers. Update! UPDATE: This is reportedly fixed in ea-libcurl-7.67.0-2.2.1, so it should no longer be necessary to downgrade. Working versions:* ea-libcurl-7.66.0-1.1.2.cpanel.x86_64*...