i think you actually right all the way, i tried to delete Redis as engintron recommended me:
[[email protected] ~]# yum remove redis-server
Loaded plugins: fastestmirror, universal-hooks
No Match for argument: redis-server
No Packages marked for removal

no packages... something wired here, i think have 2 packeges, on is from is EPEL REPO, and one from the default cPanel Apache4.

i will delete both and run the script again, lets see what hepend.

i think the problem is the REPOS, you right all the way.
please help bro.

its not got deleted, but redis not working.
this is after i did:

Maybe Redis got installed from 2 different packs?
one via engintron script and one from apache4 (yum?)

but is so stoped what i say beacuse the installation script is YUM.
i got lost bro please help here.
Last edited: May 13, 2022

Unfortunately I don't have any more details other than what has been provided as cPanel doesn't provide support for Redis.
Expand signature
Submit a ticket - Submit a Feature Request
N

Found the solution, Engintron script, not good.
i fix it and put him another script for removal: 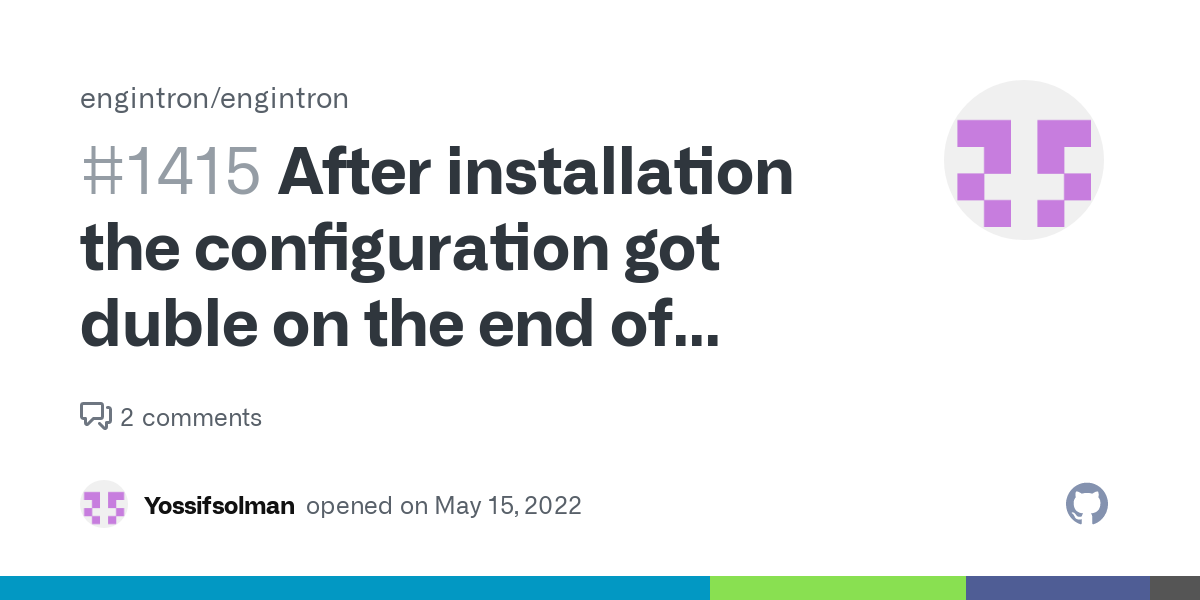 i found out the TCP connection is not an error,
i think it's systemctl do the connection before redis-server on cPanel.
This is the same behavior of MySQL and MariaDB.

Is works great. And have only 1 configuration file ( the other one got blue light and symlink with default installation of Redis 7, with engintron script – amazing )
Even Google Cloud put on any VM SDK by default to Redis, so you can monitor him as well (this thing cPanel cant do as GCP do... it actually cools)

recommended you a lot invest on Redis in cPanel, it is maybe stronger than NGINX...
Combination of Engintron and Redis + cPanel and GCP…
Wow, i tell you i never was more happy than now.

Check my script in the link.
You will see i was right too, in the minute you will use my 2 scripts.

Have more couple of cool stuff can do with Redis, i recommended a lot for cPanel invest Redis as they did with NGINX.
Amazing software.

Really cPRex i recommended you buy a VM on GCP (JUST FOR FUN, THEY GIVE YOU 300 FREE, YOU CAN RUN VMS IN VERY CHIP 2X2)
Install cPanel and Redis on the cloud, you will be in shock.

More than that have Redis Enterprise and you can connect them if you want on AMAZON EC haha this is insane.
Google have it too, but only think about that you can connect you google cloud to AMAZON AWS with GCP toghter...!

btw, have a couple of configuration you MUST use on your Linux sysctl conf.
vm.overcommit and something like that:

Advice for configuring and managing Redis in production

You will see redis-server
and redis-server 1
in the installation process.
This because he creates some string to red-hat but i not understand in this thing so i keep it as it is and touch only his EOF code.

If you have redis-server 1.
Something got duplicate, and because the name server-redis is taken.
you got the 1.
its not good, RUN THE SCRIPT AGAIN.
Until you will see redis-server without the 1.

Then tell me how it is

Recommended for WordPress:
if you have WordPress, after that install this it will BOOM your site:

with Engintron of course install.
You will see it's insane.

If you do it on GCP, wow, you will not believe in what you will see. (it will remove costs as well, this is the next thing after NGINX)
N

cPRex said:
Unfortunately I don't have any more details other than what has been provided as cPanel doesn't provide support for Redis.
Click to expand...

At this point I think those packages are being created to get ready for future updates, as you are correct there is no documentation for them just yet. Let me reach out to the development team and see if I can get some more details for you.
Expand signature
Submit a ticket - Submit a Feature Request

My assumption was correct - at this point Redis is still not supported and we do not have any documentation on this. These packages are part of future work that we're moving towards, and there will be an announcement at that time, as well as documentation, when it is officially supported.
Expand signature
Submit a ticket - Submit a Feature Request

You found a new product we're about ready to release! This is our initial release of container support in EA4. Currently we provide memcached and redis. You can read more about it on our official GitHub (Official docs soon to come).


This should work on AlmaLinux 8 and Ubuntu. Let me know if you have any questions!
Expand signature
Adam Wien
cPanel L.L.C. / WebPros
Product Owner(EasyApache)
Reactions: cPRex

@Nirjonadda - it's also important to note the original poster is talking about a Redis 7 installation, and not the versions that are included with EasyApache.
Expand signature
Submit a ticket - Submit a Feature Request
Reactions: nadav123
Show hidden low quality content
You must log in or register to reply here.
Share:
Facebook Twitter Reddit Pinterest Tumblr WhatsApp Email Link
Top Bottom